In-line with the United Arab Emirates adopting a 4.5 day work week and weekends now consisting of Friday afternoon, Saturday and Sunday, World Rugby can today confirm that it has amended the dates of the Rugby World Cup 2021 Final Qualification Tournament to 19th and 25th February, 2022.

Taking place at The Sevens Stadium in Dubai, the tournament will shift forward by one day from its original dates that were announced earlier this month. 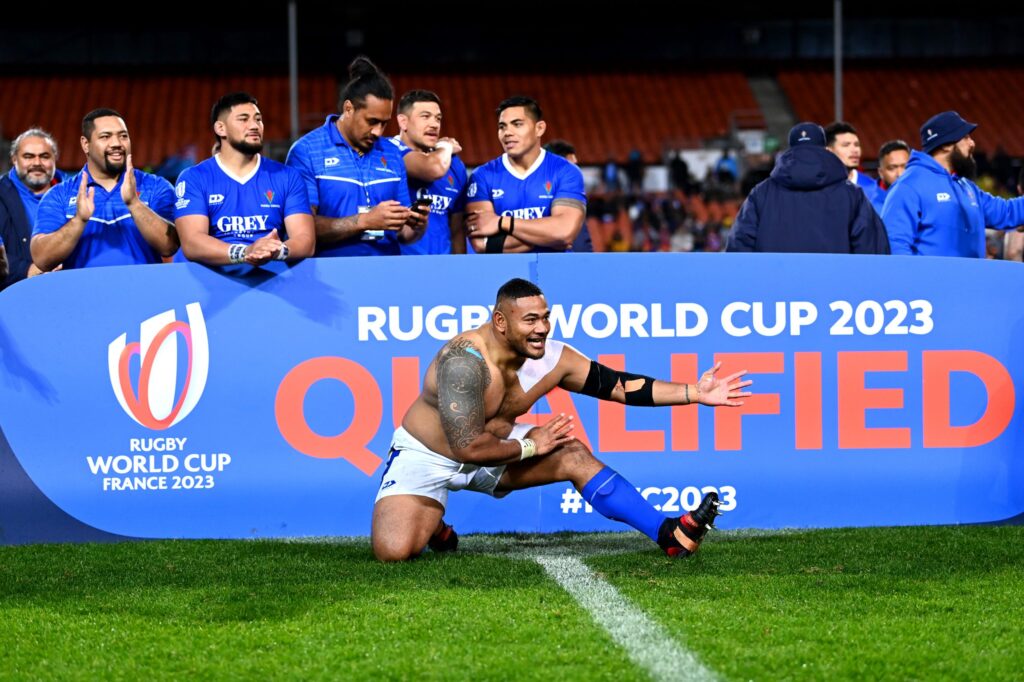 Teams from Scotland, Samoa, Colombia and the winner of the Hong Kong v Kazakhstan play-off – which has now been confirmed for the 13th February at the Asia Rugby Women’s Championship – will compete for the last remaining place at Rugby World Cup 2021 in New Zealand, taking place between 8 October – 12 November, 2022.

The Final Qualification Tournament will operate in a semi-final, final format over two match days. Teams have been seeded as per World Rugby’s Rankings powered by Capgemini as of 20 December, 2021, with Scotland (seed 1) v Colombia (seed 4) and Samoa (seed 2) v Hong Kong/Kazakhstan (seed 3) meeting in the semi-finals.

Taking into consideration the heat and humidity in Dubai in February the games will be played during late afternoon/evening under the following schedule (all times local time):

This is the first time the women’s edition of Rugby World Cup has featured a Final Qualification Tournament offering teams a second pathway to qualify with the winner booking their place in Pool A alongside hosts New Zealand, Australia and Wales next year.

No comments to show.
Go to mobile version